This one’s been simmering for a while, and we’re delighted to finally tell you about a substantial expansion to the Typekit Library. TypeTogether, Dalton Maag, and URW++ are three prolific type foundries, and this huge update introduces hundreds of their fonts into our collection. We’ve got a great mix of totally-new and new-to-Typekit fonts, along with updates and expansions to some of your favorites.

We’ve listed the entire update here for easier browsing. We’ll be diving deeper into each of these foundries’ respective updates in the coming weeks. All of these fonts are available for use on your websites, and many are also available for sync. Check the individual family detail pages for information about usage and to see more examples. 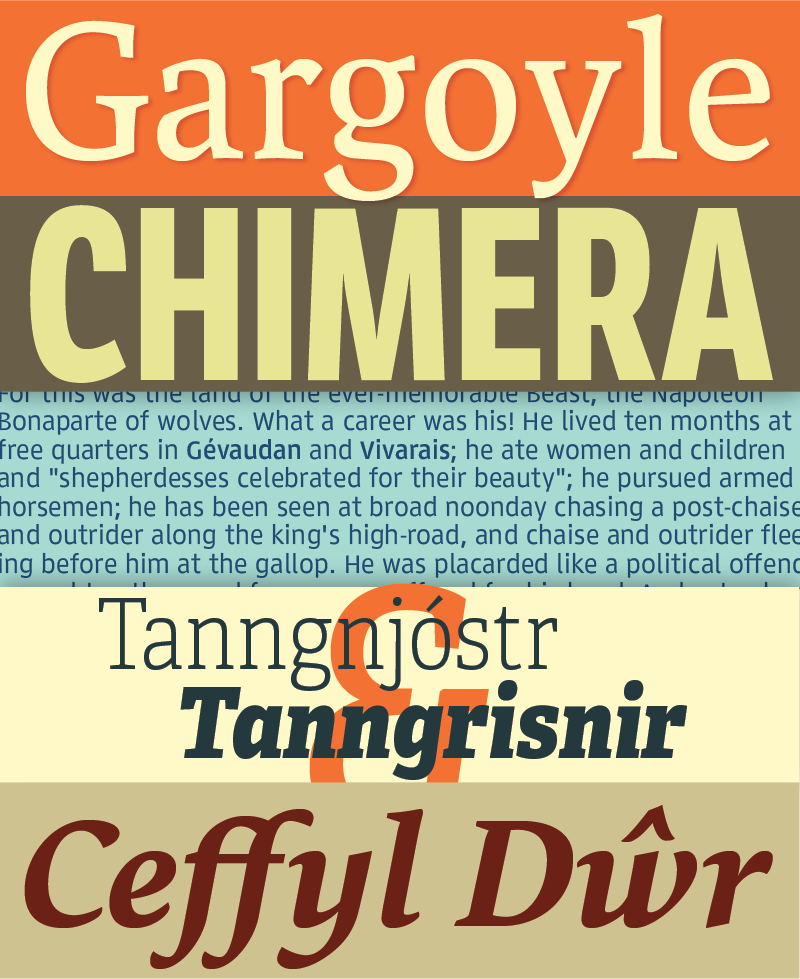 Our updates from TypeTogether include a few entirely new families, such as Ebony and Lipa Agate (High and Low), as well as width and style additions for some of your favorites. Longtime Typekit stalwarts Adelle and LFT Etica both sport new Condensed widths for added versatility; LFT Etica also adds in an even-slimmer Compressed width. We’re stoked to finally add Karmina — we’ll have more to say about that one in a future post — and Capitolium News 2 expands on the Capitolium family with sturdier forms for setting at text sizes. 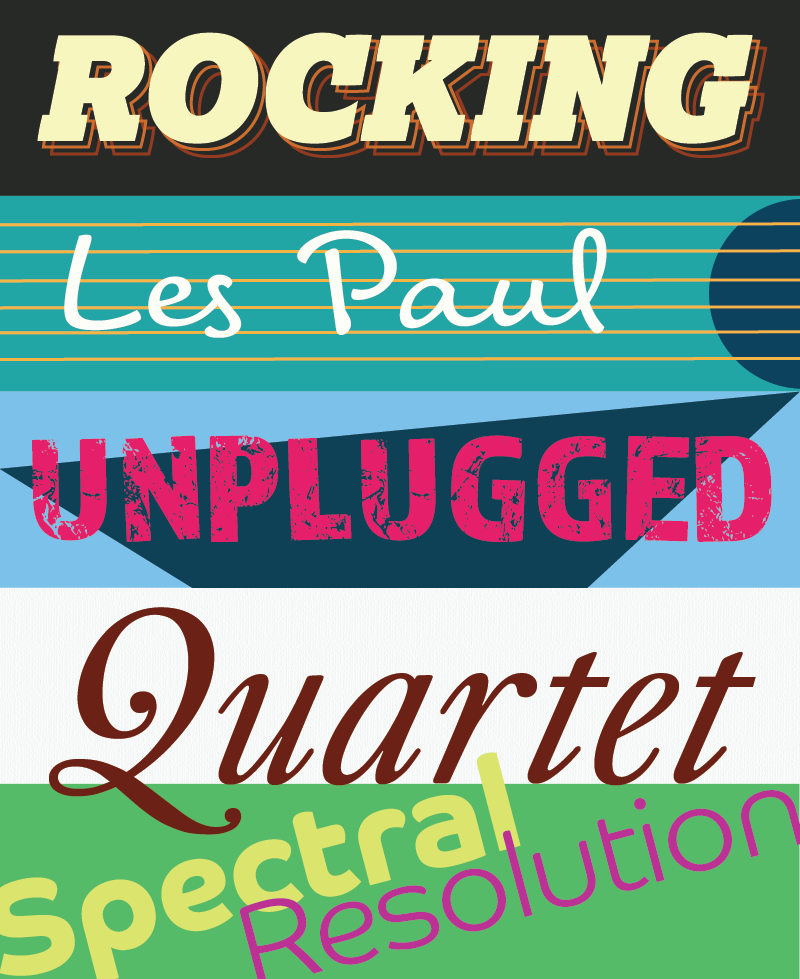 “Holy crap, we’re adding all these?!”
“Yuuup.”
That is a direct quote from the Typekit office upon seeing the list of new Dalton Maag fonts in queue. We’ve finally added the popular Aller, and are happy to include some of Dalton Maag’s newer designs, including the award-winning Soleto and Blenny. 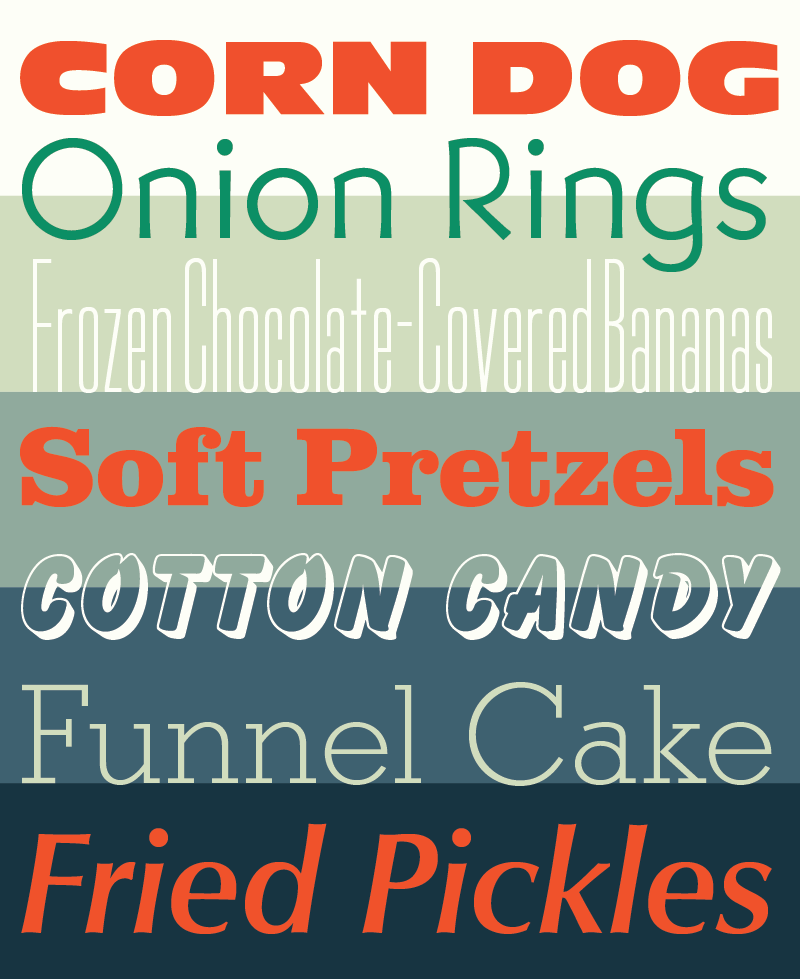 This one has been brewing for awhile: we’ve finally dipped into URW’s vast inventory to bring you a ton of classic type designs, including Adrian Frutiger’s Serifa, Aldo Novarese’s Eurostile, and John Baskerville’s … um, well, Baskerville.

We’re taking the rest of the day off to recover from all that — but we’ll share more here soon about each foundry so that a few of these great typefaces can get the attention they deserve. In the meantime, start exploring! If you don’t have a Typekit subscription, it’s free to try out and take a look around.